For a long time I wanted to learn the Unreal Engine, and I must say, after two days of trying it out, it's a very good engine.
Petra had a huge impact on me, I find its look and history fascinating, and what a better moment to try to build it after the UE5 demo. For this scene I used the newly released Limestone Quarry and Roman Empire libraries of Megascans, fully illuminated by raytracing.
I still have to learn a lot about this engine, but the ease of use, allowed mostly by the megascans bridge, got me this result after few hours.
Hope you like it guys.
I'd like to release a playable demo for you to try out and burn you PC but not sure how to do it yet. 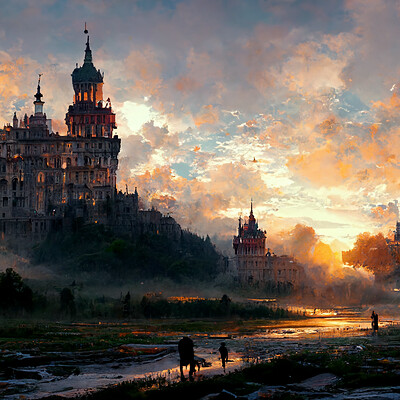 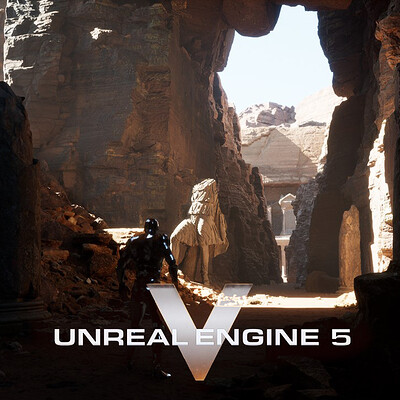 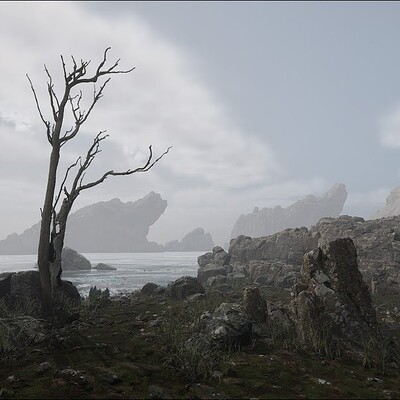